The Global Bond markets had bond issues more than $3.19tn till Oct 2014. In 2013 the global bond markets witnessed bond issues more than $3.6tn. The first 9 months of 2013 witnessed bond issues close to $2.8tn. US Retail which account for about one third of consumer spending fell 0.3 percent in Sept 2014 from August 2014. It was the first decline in sales since January 2014, when an unusually cold winter slowed the economy. This had raised concerns of recovery in US economy. There was also fear of euro zone falling into recession contributing to the global slowdown. On account of this in October 2014 the treasury prices spiked and US 10 year treasury yields fell below 2 percent for the first time since June 2013 event though Fed is planning to end its quantitative easing by end of October 2014. 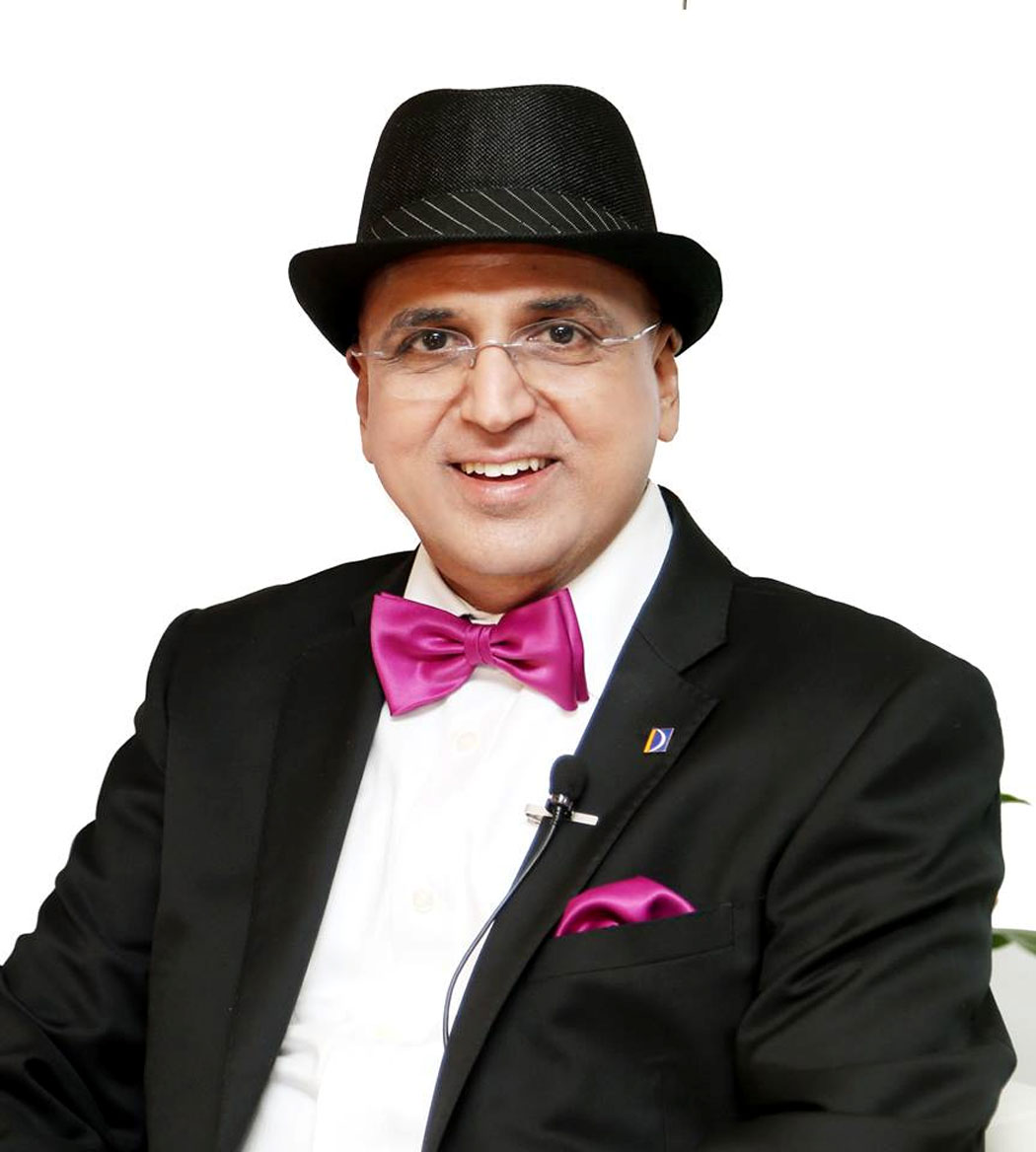 The US producers index also fell 0.1 percent in September 2014 for the first time in over a year, a potentially worrisome sign for the economy in that inflation appears to be failing to gain traction. Producer prices rose 1.6 percent in the year through September which is the lowest in six months. The concerns about persistently low inflation could lead the U.S. central bank to delay interest rate hikes which is expected to begin in the middle of next year.

The Consumer prices rose just 0.3 percent in the 12 months to September 2014 in Eurozone, the lowest annual rate of inflation since October 2009. Investors and policy makers are alarmed by low inflation readings as they could point to a risk of deflation, a damaging cycle of falling prices and reduced spending. A 1.8 per cent fall in Eurozone factory output in August 2014 is the latest indication that the Eurozone may have contracted in the third quarter, following its second-quarter decline. The fear of triple- dip recession is looming in the Eurozone. The three largest economies, Germany, France, and Italy, all failed to grow in the second quarter. On concerns that policy makers will struggle to revive faltering economies and arrest low inflation investors sold government bonds in weaker economies in the Eurozone in Oct 2014.The yield on the 10-year Greek government bond jumped above 9 percent since December 2013. Yields on 10-year government bonds in Italy and Portugal hit the highest intraday levels and those in Spain touched the highest level in a month. Earlier in Sept 2014 the European Central Bank cut interest rates and set plans to buy European bonds sold by the private sector, aiming to prop up a struggling economy and reverse an alarming decline in inflation.

The Global Sukuk was more than $37 bn in 2014.The major Islamic bond issuers in 2014 include Islamic development bank, DanaInfra Nassional Bhd and Tenaq Nasional Bhd. In the 1st 9 months of 2013 Global Sukuk was close to $28 bn and had exceeded $43bn by end of 2013.In 2014 GCC bond issues are worth more than $38 bn. In 1st 9 months of 2013 it exceeded $32 bn. The bond issues in GCC in 2013 were worth more than $45bn. The GCC conventional bond issues in 2014 exceeded $21 bn and in 1st 9 months of 2013 it exceeded $16bn. The major conventional bond issues in 2014 were done by Emirate Investment Authority, Emirate of Abu Dhabi and Investment Corporation of Dubai. The GCC Sukuk in 2014 exceeded $16 bn and in 1st 9 months of 2013 it had exceeded $16 bn. The Major Sukuk issues in 2014 were done by Saudi Sovereign companies, Emirate of Dubai and National commercial Bank. Saudi Electricity Company had come with Islamic bond issues worth $3.69bn in 1st quarter of 2014. In April 2014 Dubai tapped capital markets with the sale of $750 million of 15-year Islamic bonds as the emirate seeks to pay debt and finance its budget amid a property-market recovery. Qatar Central Bank issued QR 4bn Conventional bonds in June 2014, which included a new seven-year tranche for building a longer yield curve in the riyal-denominated bond market. It had issued QR 4bn Sukuks in April 2014, issued QR 24bn Sukuks and Conventional bonds in Jan 2014.

UAE may issue its federal government bonds before 2018 to help the country’s banks meet global liquidity rules and feasibility studies are underway. This year Securities and Commodities Authority of the UAE has issued new rules for issuance and trading of covered bonds which will provide commercial banks a new source of funding. The Capital Market Authority of Oman issued draft sukuk regulations this year to promote the Islamic debt market. GCC bond market issues had fallen in 3rd quarter of 2014 on account of Geopolitical tensions in Middle East and Ukraine. The last quarter has begun with fall in oil prices and concerns of global slowdown. Along with this the spike in GCC sovereign yields and sell-off in global market may impact GCC bond issues.