His Excellency Sheikh Fahad Bin Mohammad Bin Jabor Al-Thani, Chairman of the Board of Directors of Doha Bank, announced that the Board of Directors in its meeting held on 18 Jan, 2011 has approved the draft of the Bank’s audited financial statements for the year 2010. His Excellency added that the net profit of the Bank for the year 2010 is QR 1.05 billion compared with QR 973.6 million in the year 2009 (i. e.) a growth rate of 8.3%”. At the same meeting, the BOD has decided to present a recommendation to the General Assembly to approve the distribution of cash dividends of 50% of the paid-up capital (i. e.) QR 5 per share to the shareholders, in addition to another recommendation to the Extra-Ordinary General Assembly to approve increasing the Bank’s capital by not more than 15% of the paid up capital by issuing Global Depositary Receipts. 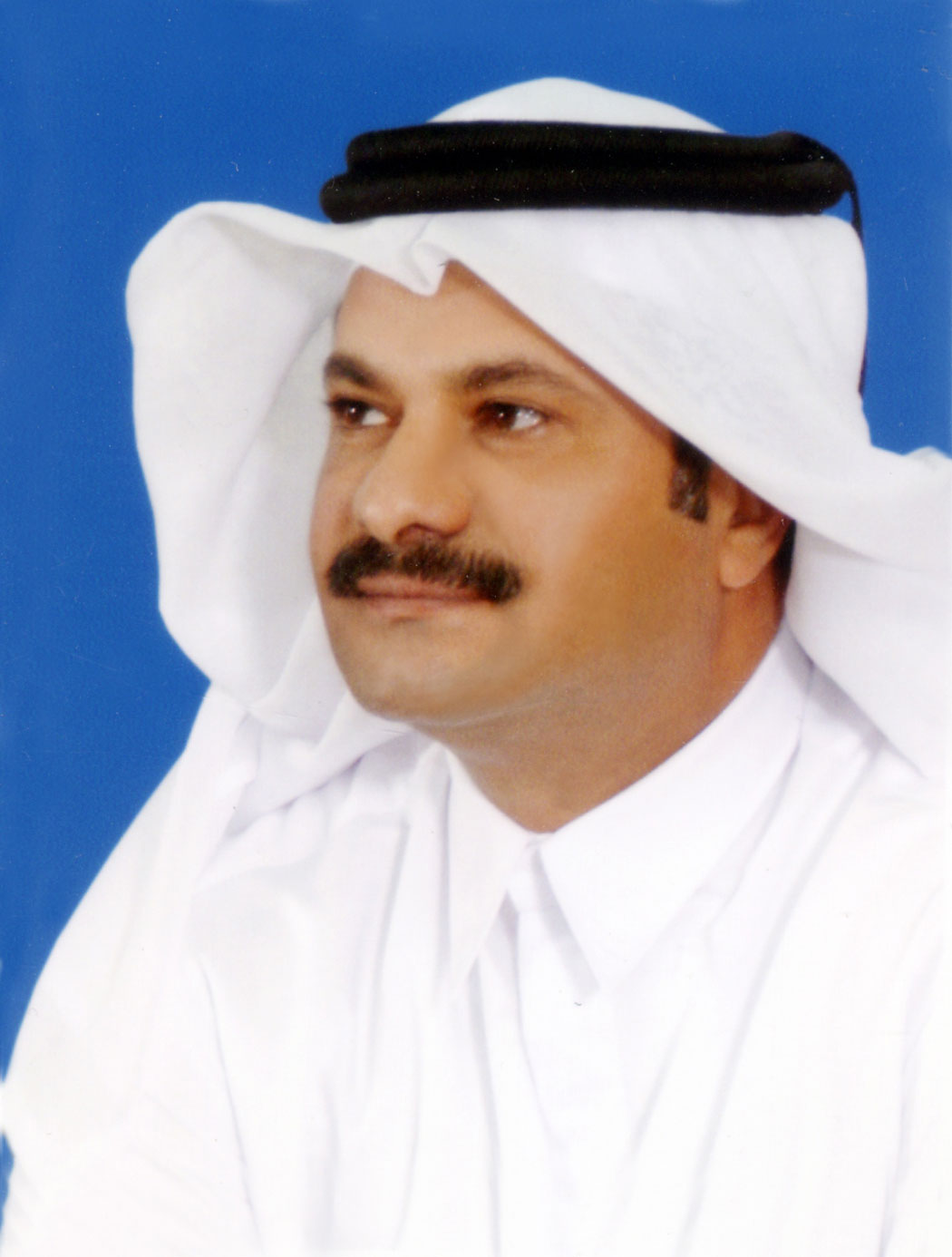 His Excellency added that the audited financial statements, declared net profit, cash dividends percentage and the other recommendations with regards to capital increase and amending few articles in the Bank’s Article of Association are subject to the approval of both the controlling authorities and the Shareholders General Assembly.

In his final note, His Excellency said that the Board of Directors and the Executive Management will work together to achieve more results and achieve the objectives that are outlined in the Bank’s strategy for the coming three years.