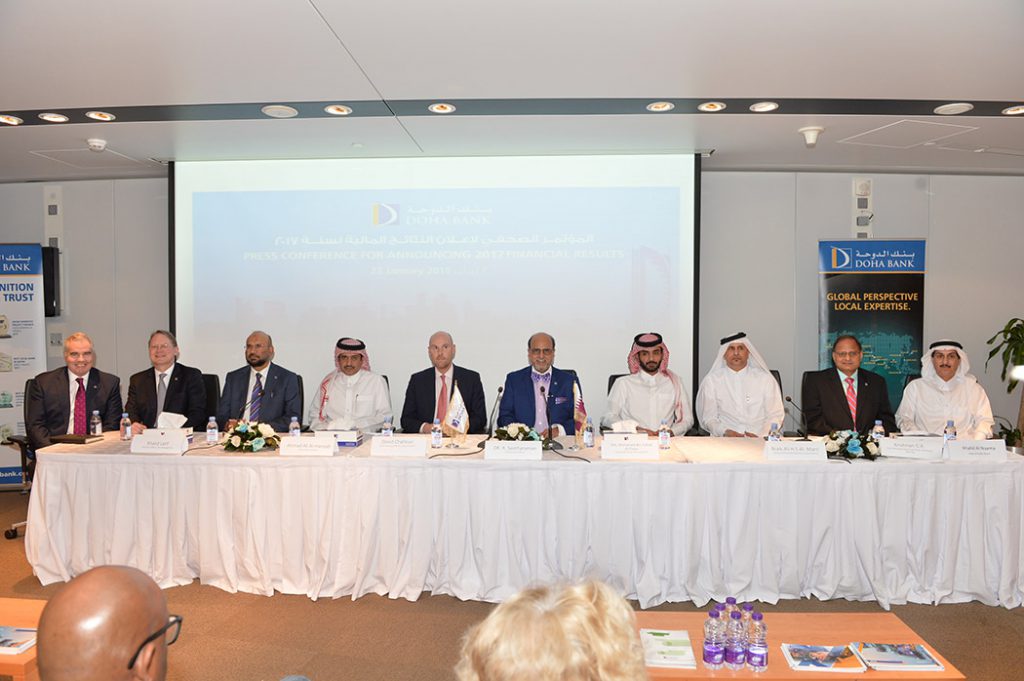 His Excellency Sheikh Fahad Bin Mohammad Bin Jabor Al-Thani, Chairman of the Board of Directors of Doha Bank, announced that the Board of Directors (BOD) in its meeting held on 23rd of January, 2018 has approved the draft of the Bank’s audited financial statements for the year ended 2017. His Excellency added that the net profit of the Bank for the year 2017 is QR 1,110 million as compared with QR 1,054 million in the year 2016. At the same meeting, the BOD has decided to present a recommendation to the General Assembly to approve the distribution of cash dividends of QR (3) per share to the shareholders. Following are the board resolutions: 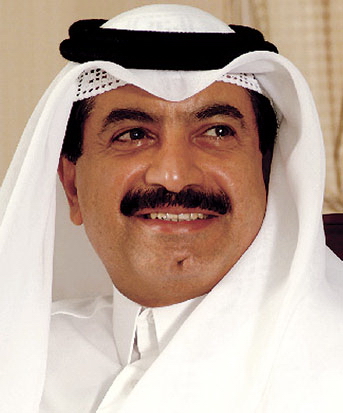 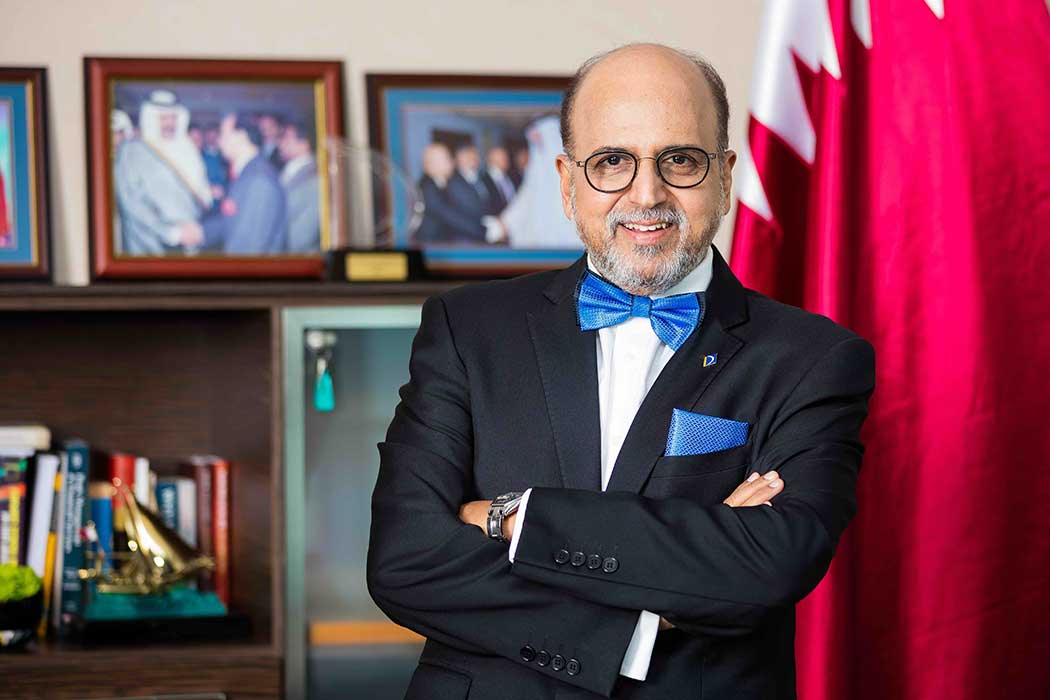 H.E. Sheikh Fahad added that the audited financial statements, declared net profit, proposed cash dividends percentage and the recommendations related to debt notes and commercial papers are subject to the approval of the concerned regulatory authorities and the General Assembly of the Shareholders. He also said that the Board of Directors and the Executive Management will work together to achieve greater results and achieve the objectives that are outlined in the Bank’s strategy for the coming five years.