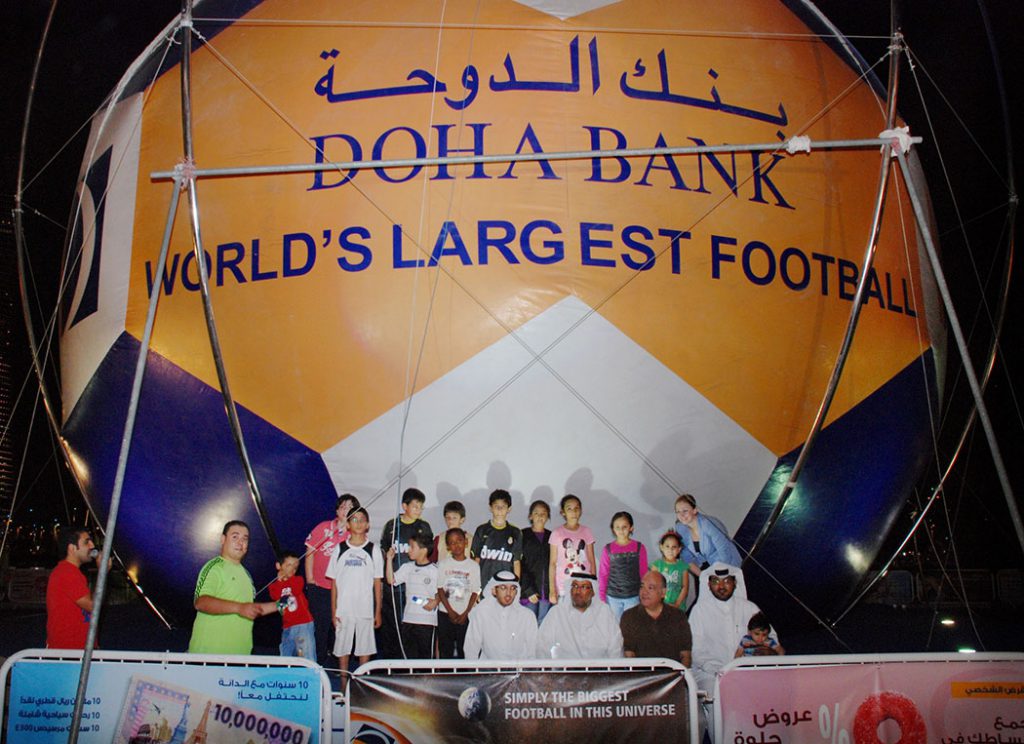 Cash prizes awarded for the most creative photos of the ball

Doha Bank is displaying the world’s largest soccer ball at Aspire Zone for families and individuals to witness and share photographs with their friends and family. You may enjoy football entertainment to children as well as adults.

The Bank is also hosting a photo competition for people in Qatar to showcase the most creative shots of the world record soccer ball. Photographs can be taken from anywhere provided the ball is featured in it. They may or may not feature people.

Doha Bank will provide the best photo a momentum.

Contestants should email the entries along with their Full Names as per their Qatari ID and Phone Numbers to prdesk@dohabank.com.qa.

Entries are open to anyone with a valid Qatari ID. All submissions should be received before 30th April 2013. Entries received will be posted online via the Bank’s website and social media platforms.

The current Guinness World Record-holding soccer ball was commissioned by Doha Bank to commemorate the State of Qatar’s growing role in world soccer and to help generate hype prior to Qatar Hosting the FIFA World Cup in 2022. The Bank dedicated the ball to Qatar and its enduring vision for developing sports in general as a key economic and social mainstay for the future.

The Bank submitted the official Guinness World Record Certificate to the Qatar Central Bank Governor, H.E. Sh. Abdullah Saud Al-Thani, in February to dedicate it to the State of Qatar. 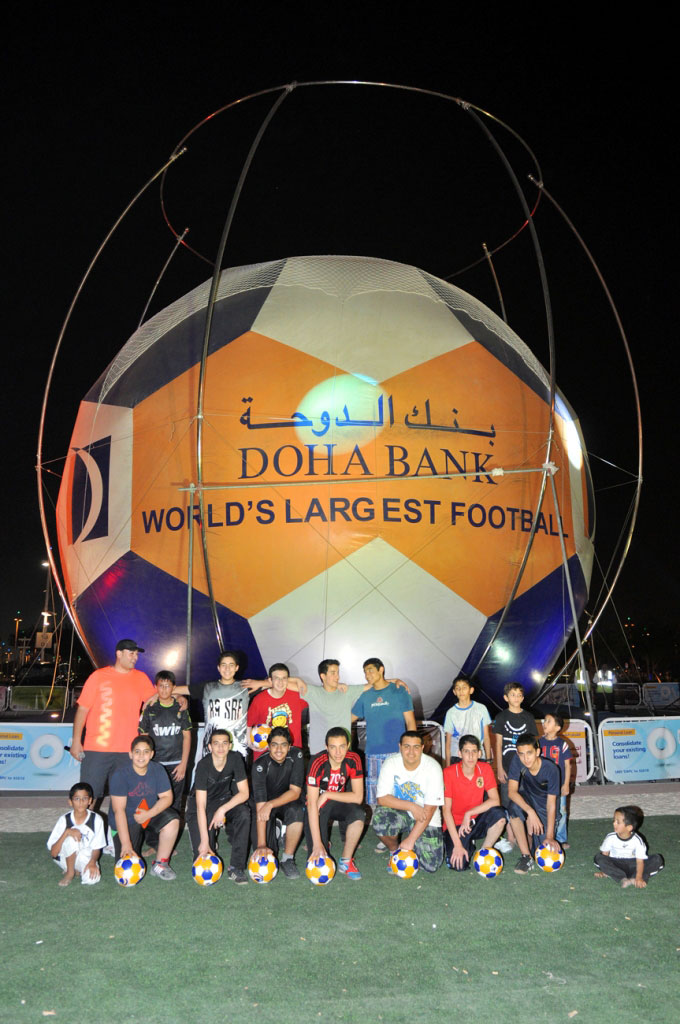 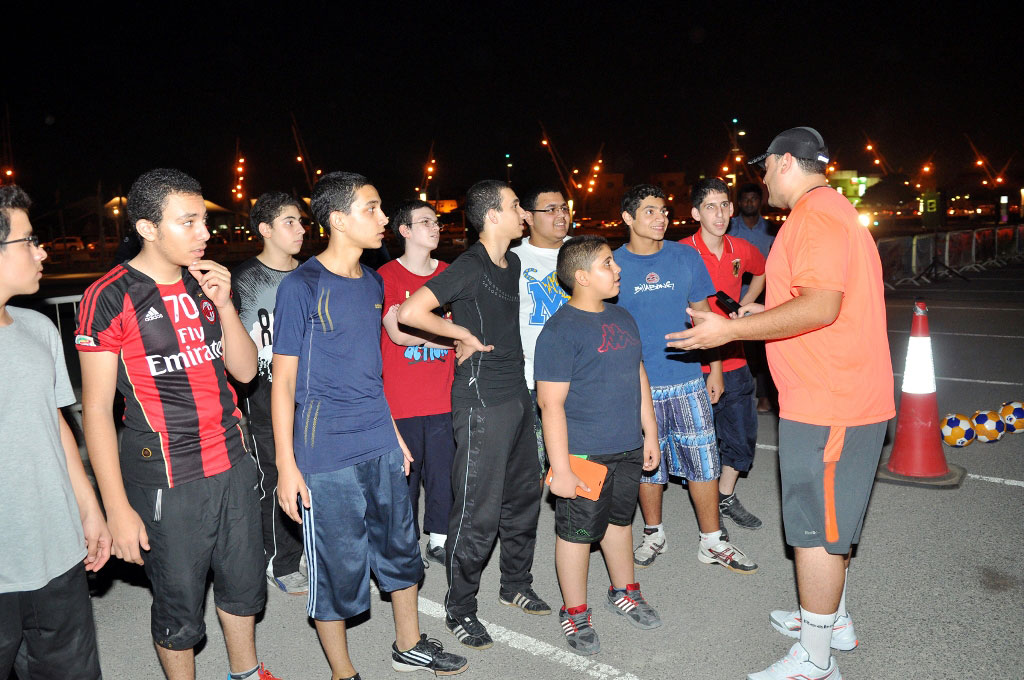 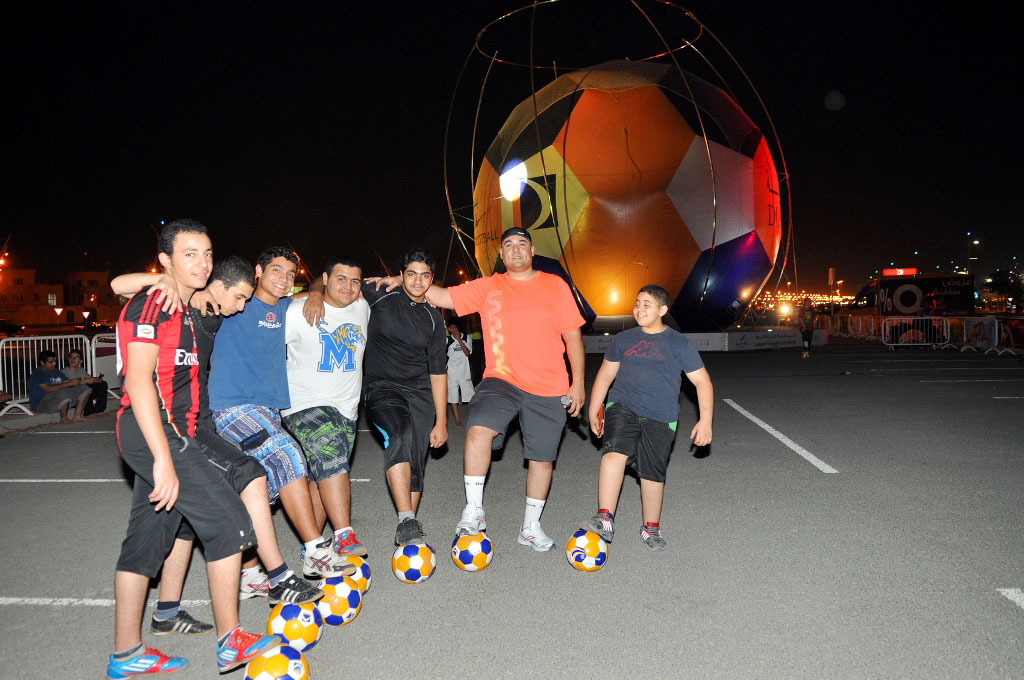