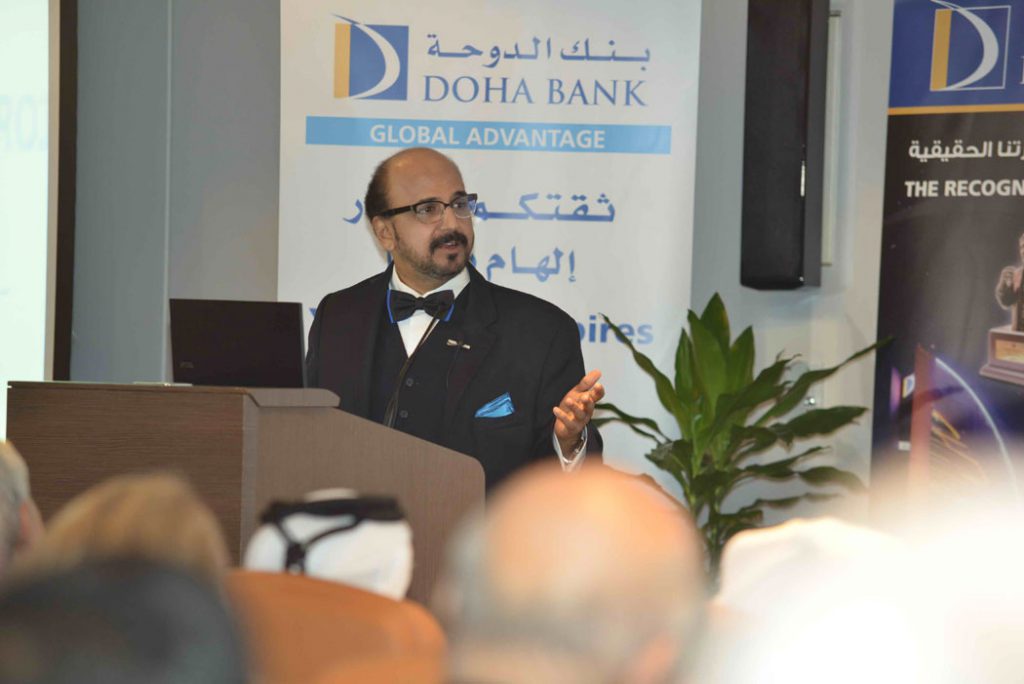 Doha Bank hosted a knowledge sharing session at its Head office in Doha on “Projects and Contracts Opportunities and Challenges”. The event happened on 14th April 2014 and was well attended by economists, major contracting companies and bankers in Qatar.

Speaking at the conference Dr. R. Seetharaman, CEO of Doha Bank gave insight on Global economies He said “According to IMF Global growth is projected to strengthen from 3% in 2013 to 3.6% in 2014 and 3.9% in 2015 respectively. Key drivers in advanced economies are a reduction in fiscal tightening, except in Japan, and still highly accommodative monetary conditions. Emerging economies growth will be helped by stronger external demand from advanced economies, but tighter financial conditions will dampen domestic demand growth.”

Dr. R. Seetharaman highlighted the trends in GCC economies. He said “GCC GDP at current prices is expected to grow by 3.5% in 2014 and touch $1.7tn and GCC current account balance as a % of GDP at current prices will reach 18% in 2014. Qatar’s GDP is expected to grow by 5.9% in 2014 as the pickup in the public investment program is roughly offset by a modest decline in hydrocarbon output.” 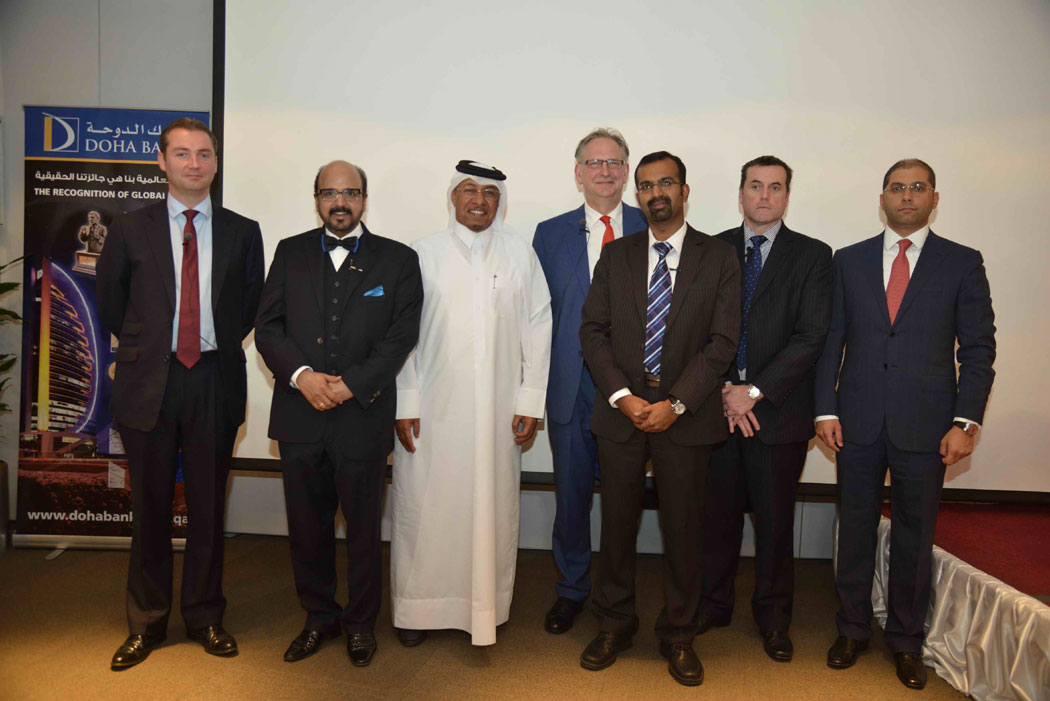 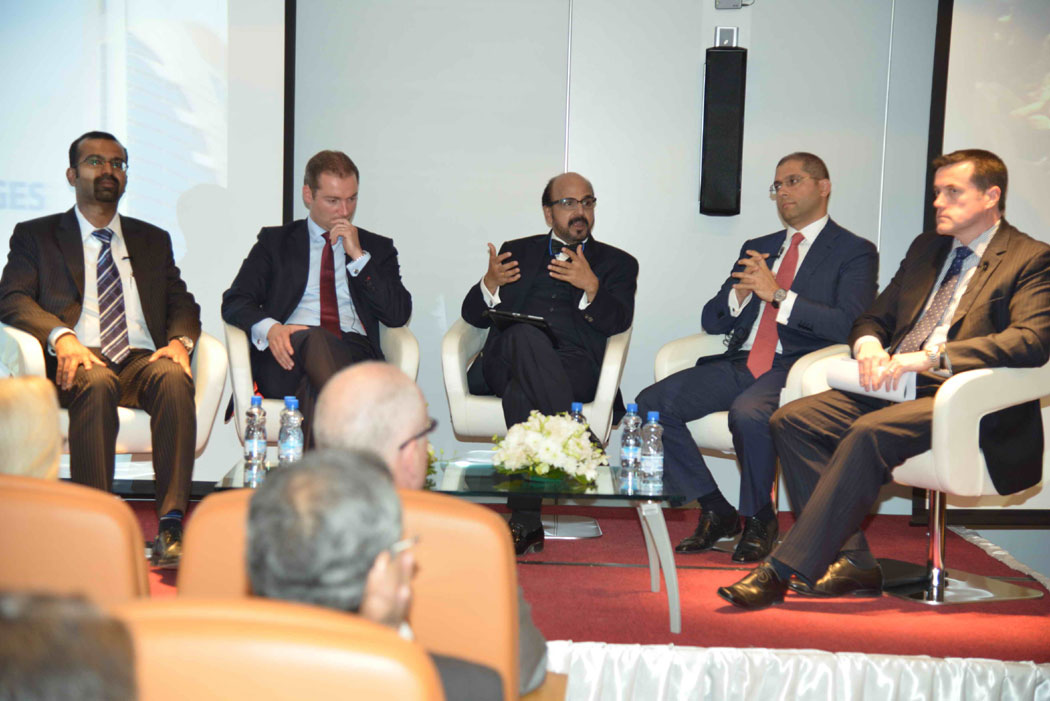 Dr. R.Seetharaman gave insight on Contract financing trends in Qatar. He said “Qatar’s Budget 2014-15 has planned QR75.6bn on infrastructure development for FIFA world cup. Project work is also expected to commence in 7 stadiums. Projects valued at an estimated QR664bn are anticipated to be implemented during the next five years. Projects worth more than $72bn is expected to be awarded in Qatar in 2014 out of which transport, water and construction are the major sectors which will witness activity. The Qatari contract financing sector has been growing steadily over the past years, CAGR of 27% in 2005-2013 period. Contract lending in Qatar Banking sector surged by more than 40% in 2013.”

Mr. Richard Ward spoke on “Effective dispute management and its importance to contract financing”. He explained various disputes and key generic problems from such disputes. He gave insights on issues out of control, reasons for delay in resolution and the costs of disputes.

The panel discussion was followed by a Question and Answer session on various matters which arose based on Panel discussion and concluded with a dinner.