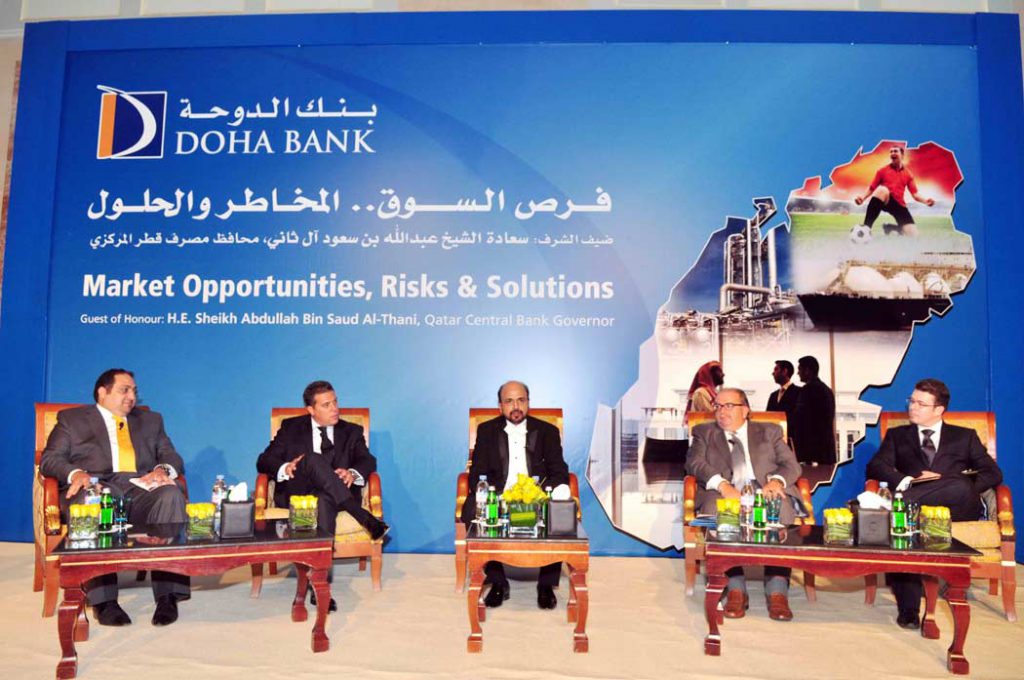 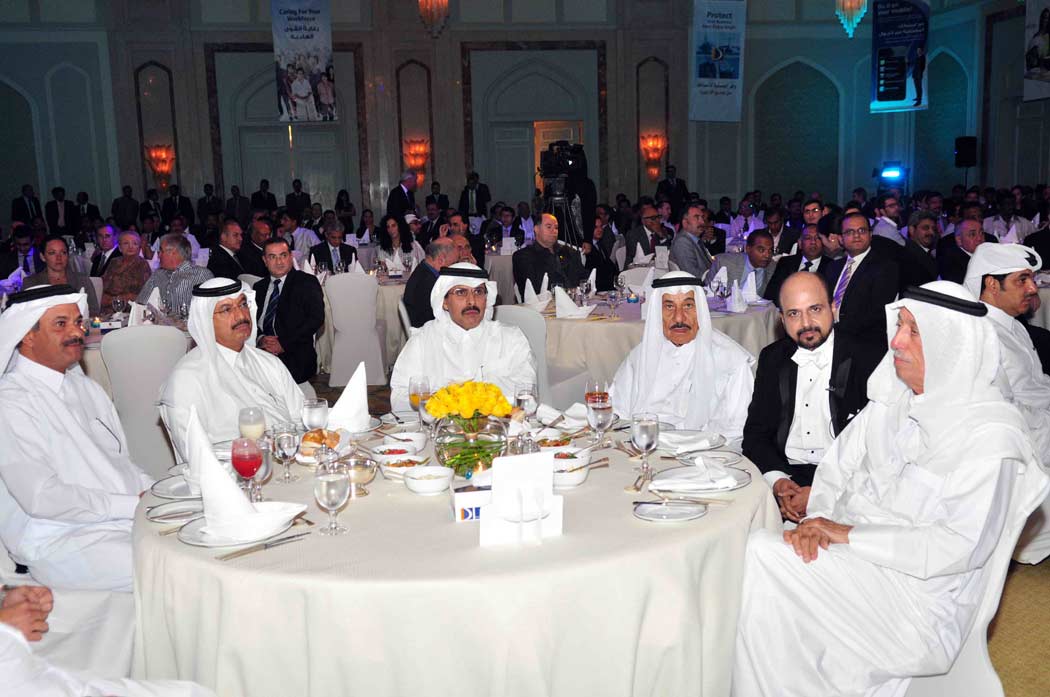 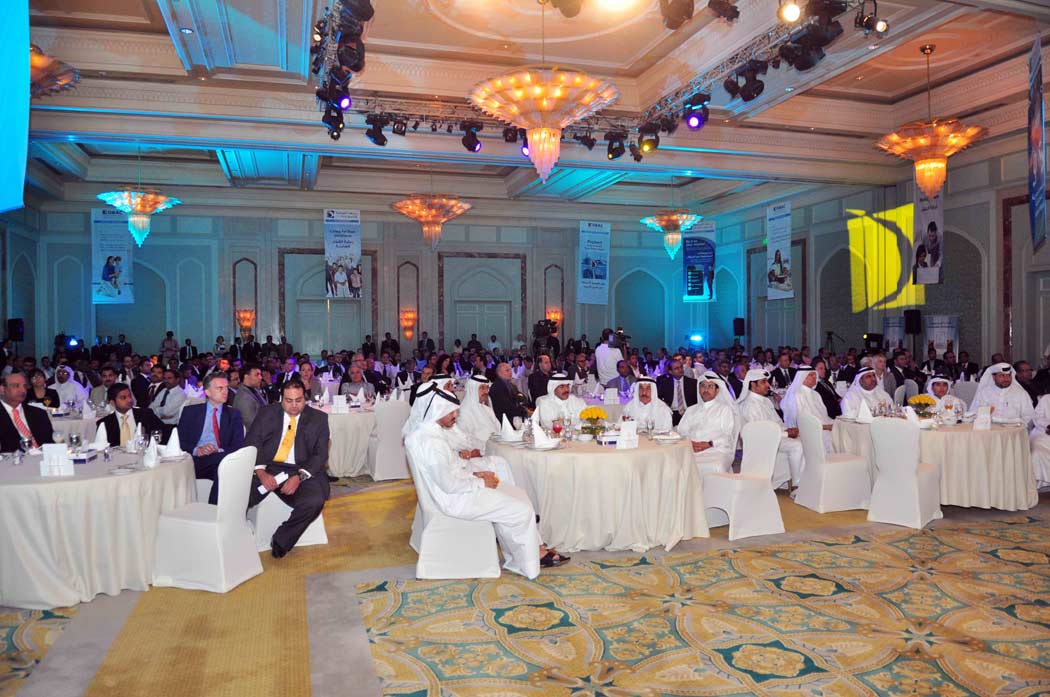 Speaking at the knowledge sharing seminar Dr. R. Seetharaman, CEO Doha Bank highlighted the trends in global and regional level and the key developments from crisis to date. He also elaborated on the financial stability of the world economies, the economic outlook of the world economies in consideration of the on-going crisis, the policy changes that are required at a macro-economic level and financial/monetary levels to emerge out of the current financial crisis. He said “Global economic growth is expected to drop in 2012 when compared to 2011, the advanced economies debt issues are not yet resolved and the emerging economies are also slowing down“. He continued to highlight the proactive measures taken by the Qatar government to monitor and manage the crisis and its impact on customer confidence. He stated “The Public private partnership has worked effectively in Qatar during the crisis. “

In addition, Dr. R. Seetharaman also moderated a panel discussion comprising of industry experts. As part of this panel discussion Mr Aryam Vázquez spoke on the subject ‘How infrastructure projects will change the GCC economies’. He said “Infrastructure – led activity is serving as driver of regional economic growth. Infrastructure development is a mechanism to strengthen social fabric and will advance diversification and quality of life in the GCC economies. “Mr Aryam Vázquez was followed by Mr Ian C Golt who spoke on “Risk identification in insurance“. He gave insights on risk management, components of risk and various insurable risks. He was followed up by Mr Carl Roberts who covered ‘Project Risk Solutions’. Mr. Carl Roberts highlighted on risk matrix, various risk management techniques and key points to be considered in insuring projects. Lastly, Mr Ahmad Anani explained ‘How to structure a successful Joint Venture (JV) in Qatar’. He emphasised on the Qatari legal system and its recognition of unincorporated JVs. He also highlighted the differences between incorporated JVs Vs Limited Liability Company and Private Joint stock companies. “

In his concluding remarks Dr. R. Seetharaman said “Infrastructure execution will drive the market dynamics in Qatar for years to come. “