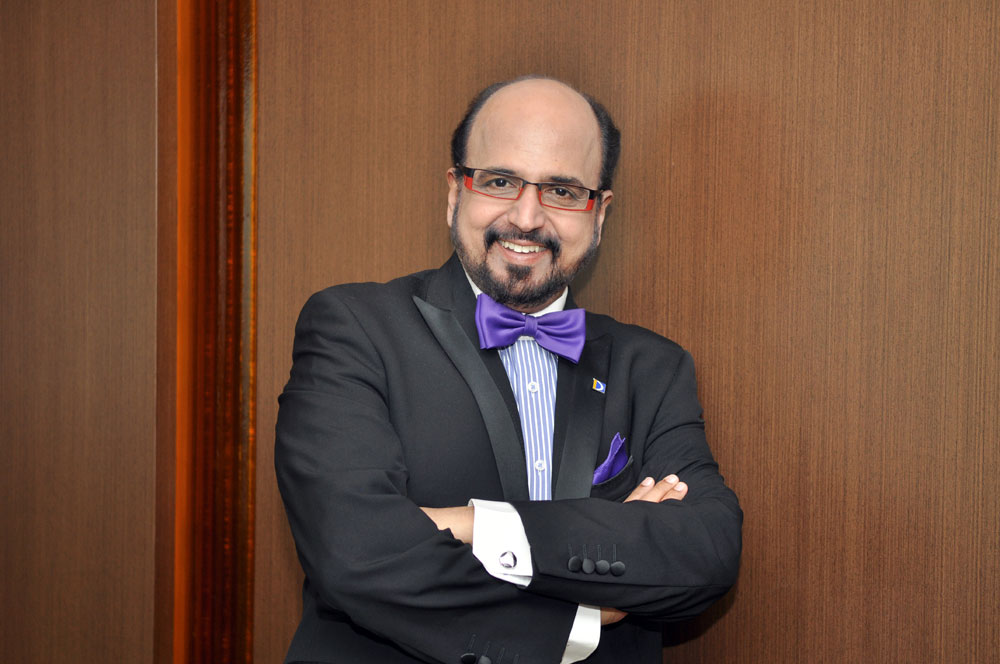 The Business and Investment in Qatar Forum is going to happen in Berlin this week. On the sidelines of this conference Dr. R. Seetharaman, CEO of Doha Bank highlighted the bilateral developments between GCC and Germany. Trade volumes between the GCC and Germany have more than doubled in the last decade. In 2010 the trade was worth €16.98bn placing GCC amongst the leading export markets for German products. In 2010, Germany was Saudi Arabia’s third largest trading partner with exports to the Saudi Arabia totaling €5.7bn. The UAE was the largest buyer of German products in the Arab world, importing €7.5bn. German exports to GCC mainly comprise of cars, machinery, industrial equipment and electrical equipment. GCC exports to Germany include petrochemical and hydro chemical products. A Free trade agreement would further push Germany-GCC business and encourage bilateral investments. German companies are very interested in the areas of health care, infrastructure and construction in Saudi Arabia apart from petrochemical sector.

GCC sovereign invests in German companies. Kuwait has been a major shareholder of Daimler and Qatar recently became shareholder in the German automotive industry with a substantial investment in Volkswagen AG and Porsche. Abu Dhabi has invested in industrial services provider, Ferrostaal. German automotive invest heavily on dealer network. One of the major projects in GCC include the largest Audi terminal in the world in Dubai which was opened in 2012.German industrial group, Siemens, have been growing their business in GCC region in the healthcare, power and water, and energy sectors. Germany and GCC can work on renewable energies. Saudi Arabia and UAE are the largest recipient of plastic and rubber machine exports from Germany in 2011 contributing to more than 85% of the GCC market.

Qatar trade with Germany has increased by more than 30% in 2012 over previous year to € 1.47bn. The imports by Qatar from Germany mainly comprise of automobiles and machinery and exports by Qatar to Germany mainly comprise of machinery. German firms are set for an aggressive drive to promote partnerships with the Qatar business community. Qatar also acquired 9.1% stake in German construction company Hochtief.

Germany can actively participate in Qatar’s infrastructure development. In Nov 2009 German rail operator Deutsche Bahn has signed a 17bn euro contract to build rail and underground lines in Qatar and Bahrain. The five stadium projects launched for FIFA 2022 have been designed by German architect Albert Speer & Partners. German power tools firm Metabowerke GmbH seeks to gain from Qatar growth drive. Germany has plans to work with Qatar to improve the country’s education and research. In June 2010 Siemens launched development centre at Qatar Science and Technology Park. There are growing bilateral partnerships between Qatar and Germany.