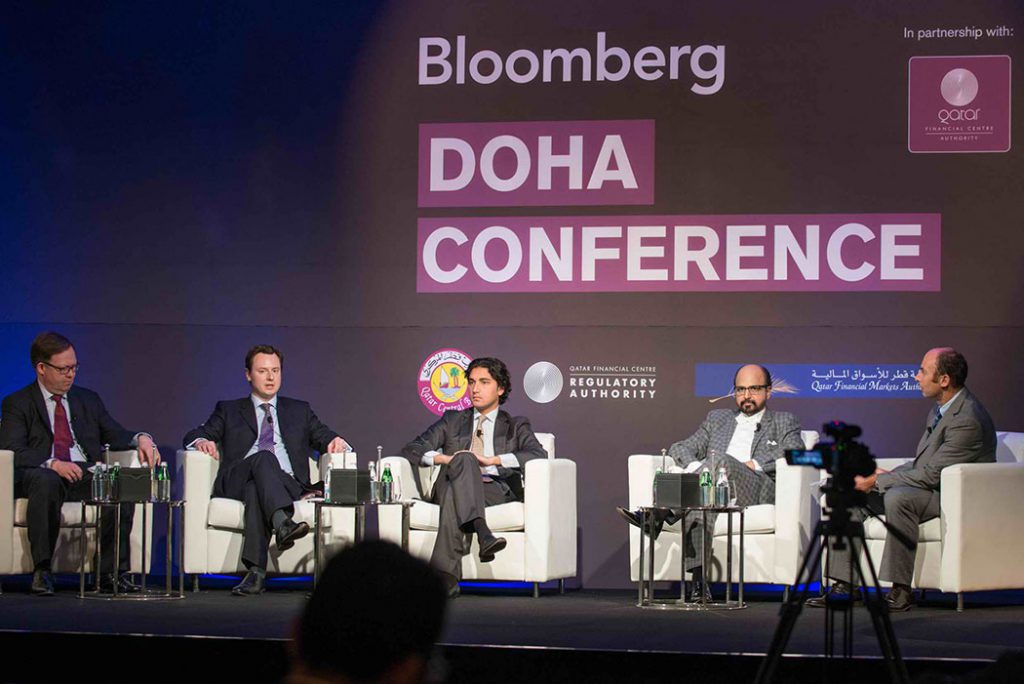 Speaking on the occasion Dr. R. Seetharaman highlighted the impact of high oil prices on GCC and Africa”. He said “Higher oil prices have benefited the GCC economies in recent years. In 2011, Saudi Arabia‘s revenues reached $296 billion as against the budget of $144bilion. Again in 2012 Saudi Arabia’s revenues reached $330.4 billion as against budget of $187.2 billion. Qatar had a robust $15 billion surplus in the 2011/12 despite a surge in spending on public sector wages. Qatar also had a budget surplus of US$21bn during the period April- September 2012. Angola’s more than half of its GDP comes from oil contribution. Although the current account surplus of Angola is narrowing on account of huge imports it is huge on account of rising export volumes and high oil prices.”

Dr. R. Seetharaman gave insights on the impact of high oil prices on the Asian region. He said “India, China and Japan are the major consumers of oil in the last decade. Asia has a heavy dependence on imported oil. Persistent high oil prices has been a burden on public finances because some countries subsidies the cost of oil. Inflation has moderated since 2011 but still remains high in countries such as India. The impact of high oil prices manifests itself in the form of inflationary pressure, budget deficits and slower economic growth”

Dr. R. Seetharaman highlighted Qatar’s approach to its energy resources development and investment deployment. He said “Qatar holds more than 13 percent of total world natural gas reserves and its moratorium is in place on further development of its vast North Field gas reservoir until a study on sustainability has been completed. Qatar utilizes the proceeds from energy resources for investing across the globe through its sovereign wealth fund. The major investments include Agricultural bank of china, Chelsea Barracks, Sainsbury, London Stock exchange, Park lane hotel, Shard Skyscraper, Harrods department store and the athlete’s village in the Olympic Park. Sustainability and diversification are the key lessons from Qatar’s approach to energy development and the investment of proceeds earned from energy resources.”

Dr. R. Seetharaman gave insights on renewable energy trends in Asia and Africa. He said “According to Global market outlook for Photovoltaic until 2016 by European Photovoltaic Industry Association (EPIA).The fastest Photovoltaic capacity growth is expected in China and India, followed by the Southeast Asia, Latin America, the Middle East and North Africa in the next five years. China plans to increase its goal for solar-power installations in 2015 by 67 percent and to reduce reliance on fossil fuels which are responsible for greenhouse gases. China has become a world leader in the manufacture of solar photovoltaic technology and leads the world in wind power in 2012. Sub-Saharan Africa’s first large commercial wind farm came in 2012 with a project in Ethiopia. Solar power plants are planned in Ghana and Kenya.”

Dr. R. Seetharaman highlighted the major developments in renewable energy in GCC. He said “The UN Climate Change Conference (COP18/ CMP8) held at Doha in 2012 came out with “Doha Climate Gateway” which will push forward the solutions to climate change. Saudi Arabia is seeking $109 billion of investment to build a solar industry, which may produce a third of its power by 2032. Kuwait will produce about 1 percent of its electricity from renewables and would like to boost to 15 percent by 2030. In May 2012 Qatar Solar Technologies (QSTec) has signed agreement with the Qatar Electricity & Water Company (QEWC) to explore the possibilities of developing power generation using solar energy in Qatar. Qatar solar technologies $1bn poly-silicon manufacturing plant at Ras- Laffan will initially produce 8,000 metric tonnes per year of polysilicon.”