His Excellency Sheikh Fahad Bin Mohammad Bin Jabor Al-Thani, Chairman of the Board of Directors of Doha Bank, announced that the Board of Directors (BOD) in its meeting held on 22nd of January, 2017 has approved the draft of the Bank’s audited financial statements for the year ended 2016. His Excellency added that the net profit of the Bank for the year 2016 is QR 1,054 million as compared with QR 1,354 million in the year 2015. At the same meeting, the BOD has decided to present a recommendation to the General Assembly to approve the distribution of cash dividends of QR 3 per share to the shareholders. Following are the board resolutions: 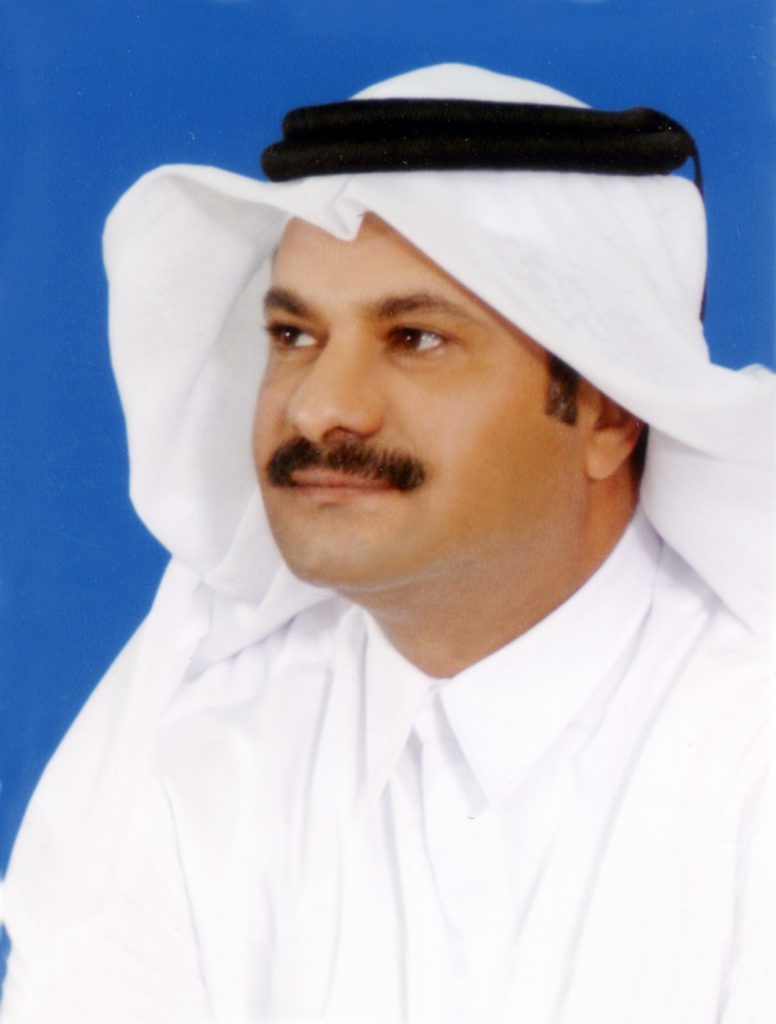 H.E. Sheikh Fahad added that the audited financial statements, declared net profit and proposed cash dividends percentage are subject to the approval of the concerned regulatory authorities and the General Assembly of the Shareholders. He also said that the Board of Directors and the Executive Management will work together to achieve greater results and achieve the objectives that are outlined in the Bank’s strategy for the coming five years.

Doha Bank in line with its international expansion strategy inaugurated its 13th representative office in Bangladesh during Q4 2016. It is important to note that, Doha Bank inaugurated its relocated Kochi Branch at Lulu Mall in the presence of Hon’ble Chief Minister of Kerala and senior government functionaries, businessmen from Qatar, HE the Managing Director, Board members of Doha Bank, executive management and the prominent local corporates who have business interest in GCC and across the globe. Doha Bank also entered into a Memorandum of Understanding (MoU) with Centrum Group, India to facilitate the development of GCC business for Centrum with its network while Centrum will reciprocate with the same in India for Doha Bank.

As one of the largest individual ticket deals across the local banking sector, Doha Bank concluded re-financing of Tornado Tower in West Bay. As a step to improve customer convenience, Doha Bank undertook multiple initiatives such as – opening its dedicated ‘Card Delivery Centre’ at City Centre, relocation of its City Center branch to the ground floor within the same Mall, inaugurating a state of the art branch at Al Gharafa. Earlier during the year, Doha Bank concluded its 7th consecutive Summer Promotion campaign for its credit card holders on the occasions of Ramadan and Eid season, through attractive rewards such as 10% cash back across all Qatar Duty Free (QDF), 5% cash back on all foreign currency transactions. As a first in Qatar, Doha Bank also launched ‘Biometric Access’ for mobile banking application. In testament to the same, Doha Bank won the ‘Best Mobile Banking application’ from the Banker Middle East and ‘Product of the Year in Middle East 2016 for Doha Bank’s Mobile Banking Experience’ from ‘The Asian Banker’. During the year, Doha Bank also offered various limited period offers such as ‘Double your Salary’, ‘e-statement registration’, ‘0% payment plans’, ‘free cabin bag’ and ‘complementary gift vouchers’ in coordination with popular merchants. Doha Bank also demonstrated its leadership by organizing a one of its kind camp for Qatari small and medium enterprise businesses in Qatar. Earlier during the year, Doha Bank received PCI-DSS Level 1 certification from SISA preceded by upgrading its card processing system in order to provide faster system performance as well as better safety through ‘credit card fraud guard module’.

Doha Bank became the first bank in Qatar to achieve accredited certification for ISO 9001:2015. Earlier during the year, Doha Bank signed a MoU with Qatar Finance Business Academy (QFBA) to implement Kafa’a Competency Framework to develop the skills of its employees. In testament to the commitment to create awareness on changing market dynamics as well as to promote the bilateral relationship between GCC, India and various countries in which Doha Bank has its presence, Doha Bank held various knowledge sharing sessions and International Offices meet in India (Mumbai & Kochi), Abu Dhabi, Dubai, Japan and Qatar, including the recent ‘Evolving Digital Ecosystem and its Business Impact’ conference in Qatar, which were all well attended by business leaders and dignitaries.

It is also important to note that Doha Bank was awarded the ‘Best Regional Commercial Bank’ at the Banker Middle East Industry Awards 2016 for the fourth consecutive year. Recently, Doha Bank was honored with ‘Golden Peacock Global Award for Excellence in Corporate Governance – 2016’ by the Institute of Directors, ‘Best Savings Account’ & ‘Best Co-branded Credit Card’ from The Banker Middle East as well as ‘Qatar Domestic Trade Finance Bank of the Year’ at Asian Banking and Finance Awards 2016. This was preceded by another award for being the best Qatari company for ‘Excellence in Investor Relations’ by Qatar Exchange under the mid-cap category. Earlier during the year, Doha Bank organized its annual ECO-Schools Programme, hosted Tree planting event in Dukhan as well as the 11th edition of ‘Al Dana Green Run’ in January 2016 wherein as many as 5000 residents had taken part in the run. Doha Bank in coordination with the Ministry of Municipality and Environment (MME) and Al Wakrah Municipality also hosted a clean-up campaign at the Al Wakrah beach.