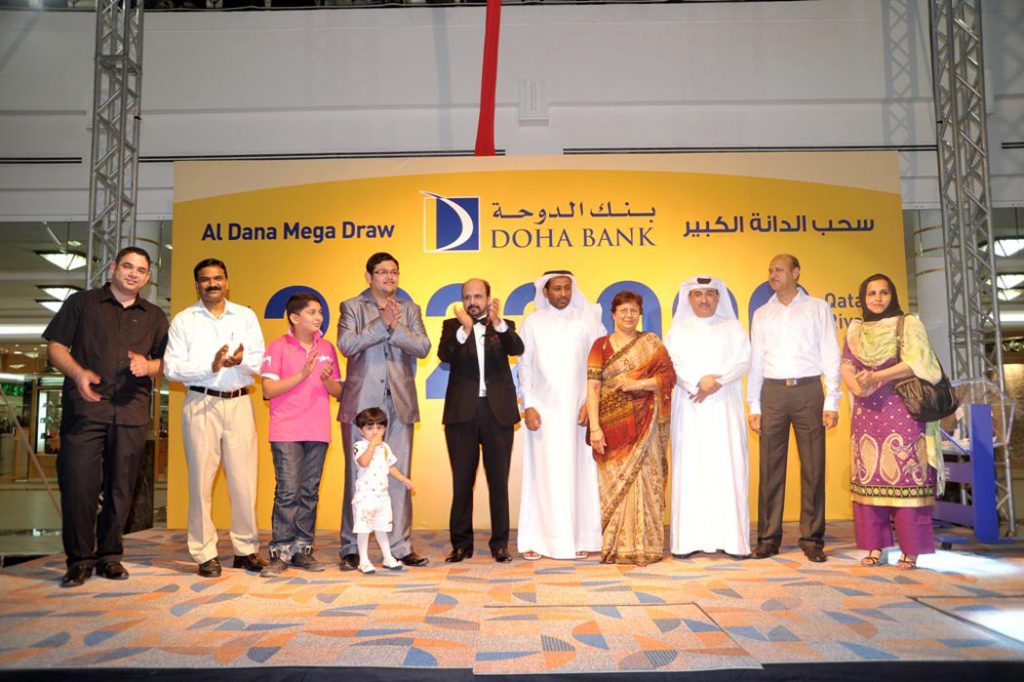 A staggering Success beyond the Wildest Expectations with Millions Given Away

Who could have imagined, one hour before the event even started the venue at City Center was pounding with music and excitement, and the seats were already overflowing with eager loyal customers, to witness the anticipated draws on countless generous prizes worth hundreds of thousands of Riyals and to see the announcement of the new millionaire, the winner of QR 2,022,000. The Balconies were full, with people watching from all the overseeing floors, it felt like a parade a festival where the positivity and excitement could be best described as great, awesome and memorable. 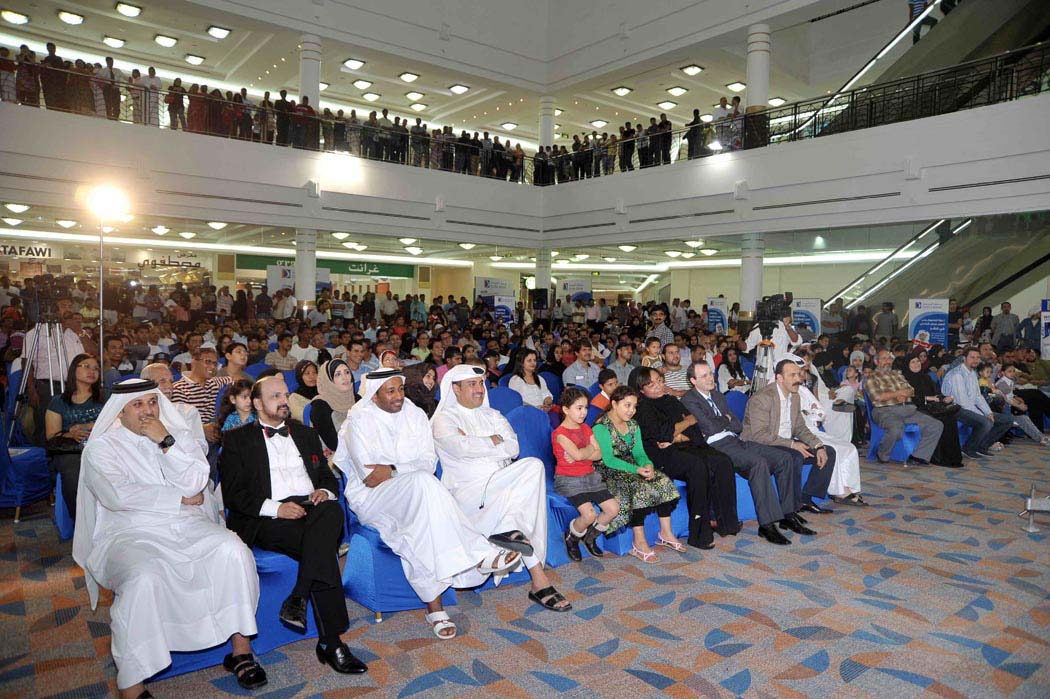 At seven the sun set outside, but the Al Dana event at City Center was brightly shimmering with the glows in the eyes of people hopeful to win. Al Dana, the most attractive savings program in Qatar was going to announce winners of cash prizes in excess of millions. That isn’t all the event was magic with a fantastic show, a thrilling engaging show with precious gold coins given to the audience who attended too.

The night of 9th of July was again a memorable night in Qatar. One customer called it Butterflies in the stomach. Well he was right as the thrill of watching 10 customers winning QR 20,220 was exhilarating and the energy of seeing Mr. M.H. Mansoury win 2.22 Kilograms of pure solid gold was radiant. Al Dana, the one sure household name which has been changing lives was in the happening of realizing the dreams of the loyal Al Dana customers. Mr. D. Khan, Mr. A. Ghulam, Mr. N. Raval , Mr. H. Al Thani, Mr. S. Faramarzi, Mr. H. EL Fayoumy were only few of the total of 15 lucky winners.

By the time the show which featured a classy performance by an aerial silk dancer kept the audiences marveling, the time for announcing the winners of the Mega Draw was on, the hostess which kept wondering around with the remarkable crowd got the numbers from the cutest little kids which proclaimed Mr. S. M. K. ALFAQIH a new millionaire, a winner of QR 2,022,000.

The show which hosted a representative from the Ministry of Business and Trade presented previous Al Dana winners who gave testimonials on winning apartments, education expenditures, kilos of pure gold, and thousands of riyals which kept the audiences speechless.

On the occasions, Mr. R. Seetharaman, Doha Bank group CEO said: “Absolutely, Al Dana has made it all, and still Al Dana proves to be the greatest engagement programme positively running with startling distinction and yielding the highest chances with more winners and larger than life prizes. This year, Al Dana scheme which has taken the year 2022 as its distinctive attribute continues to pronounce millionaires through its cash prizes and continues to reward loyal customers with pure gold that is even more precious.”

At the end of the show, which was concluded with a raffle draw giving away five gold coins to the audience, spectators which have not invested in Al Dana left with one thought, I don’t want to miss the chance next time!

Caught in excitement with confetti scattered all around, the hostess closed the show with a public invitation to all customers to increase their investments and get bigger and better chances of winning, and for the ones who have joined as spectators, to invest now as we are still mid-year and the prizes are absolutely astounding.